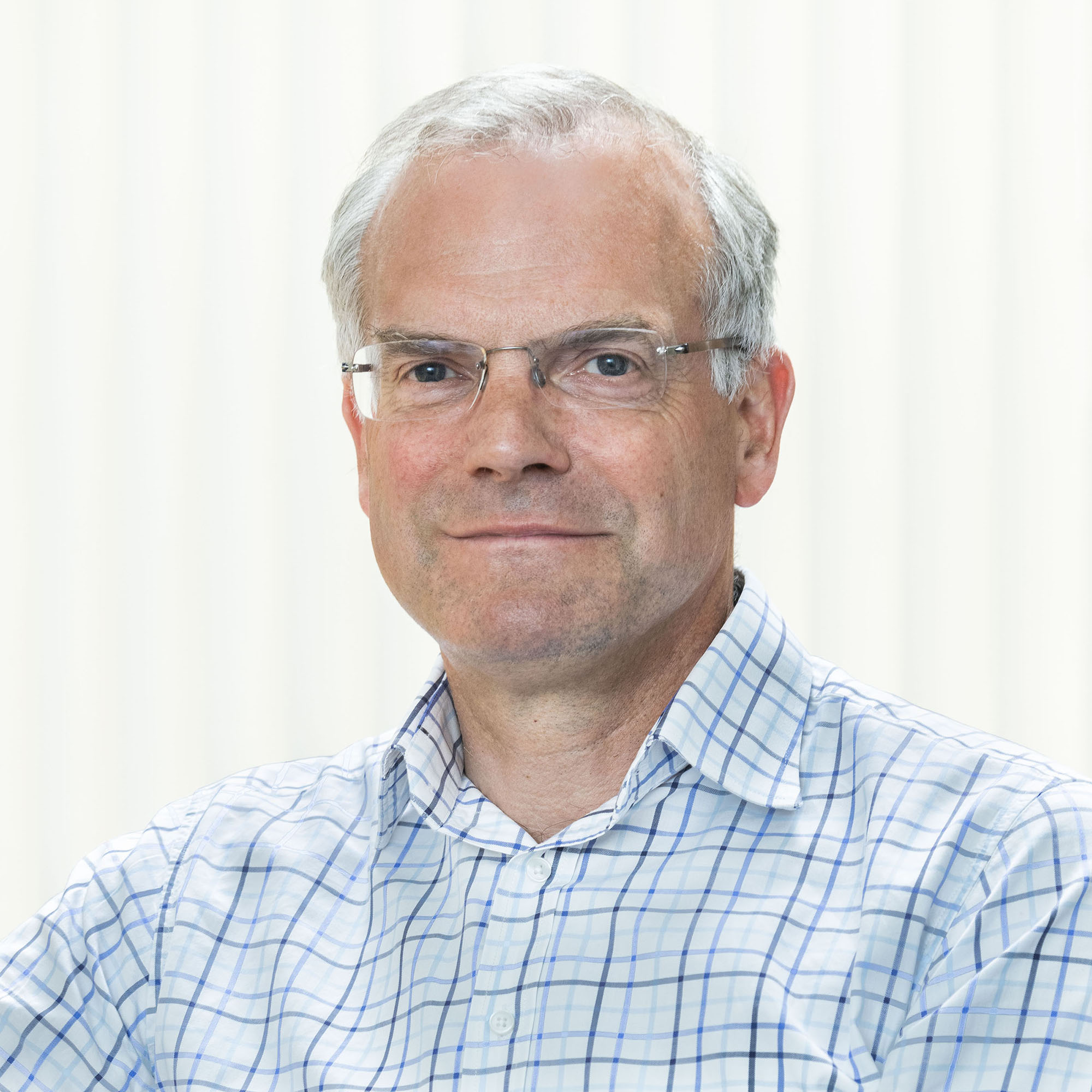 Francis founded Francis Darrah Chartered Surveyors in 1998 having served his retail apprenticeship covering East Anglia and East Midlands at Healey & Baker (now Cushman & Wakefield). He returned to Norwich in 1993 and established a retail department as a Partner in a regional firm of Chartered Surveyors prior to setting up on his own.

Francis advises landlords and tenants on agency and professional matters regionally and nationally. 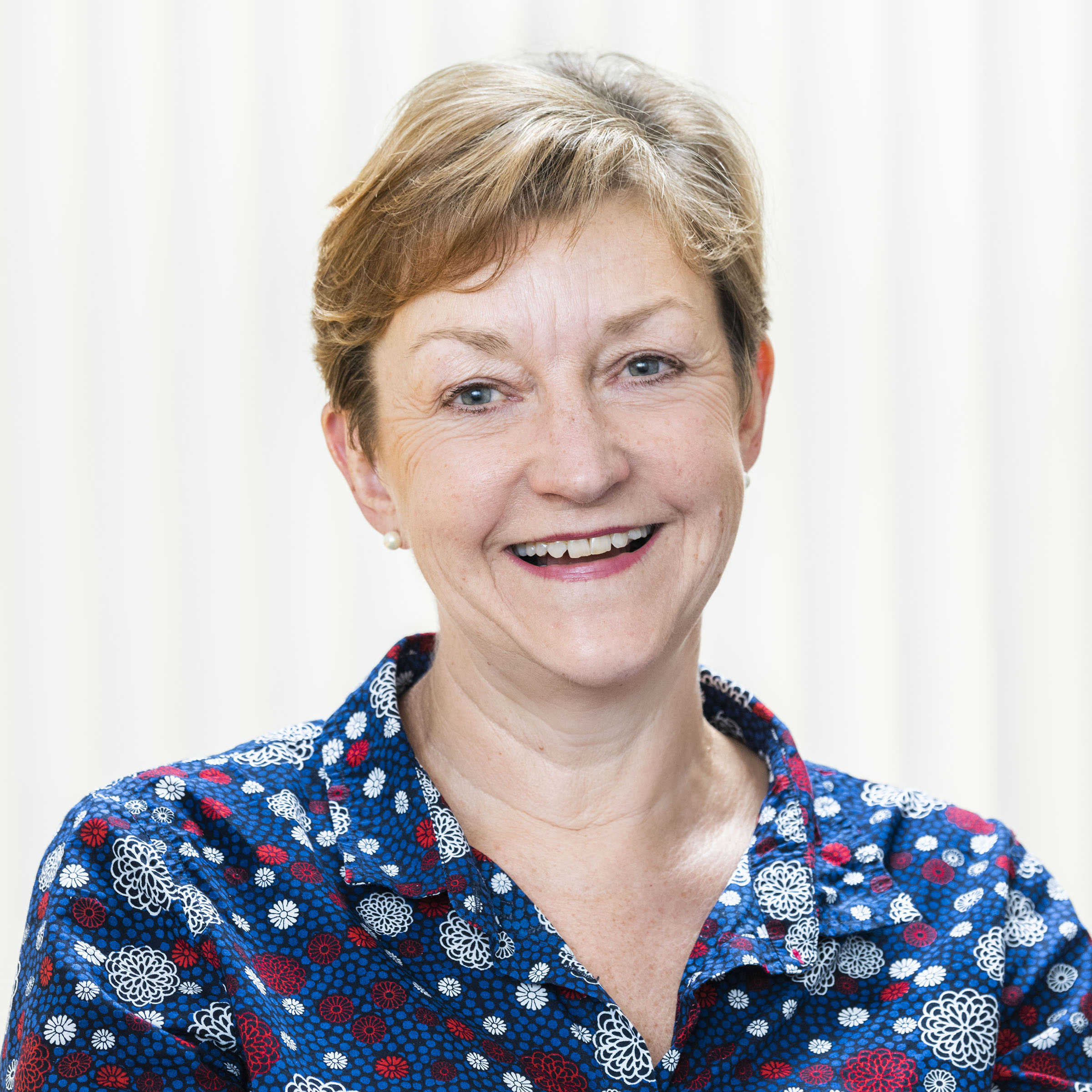 Carol moved to Norwich in April 1993 from Hillier Parker (now CBRE) and joined Francis Darrah Chartered Surveyors in April 2001 having spent seven years at Chesterton where she was part of the team which established their Norwich office specialising in High Street agency and shopping centre marketing and worked within the national retail team.

Carol advises landlords and tenants on agency matters throughout East Anglia providing advice on retail and leisure properties; this notably includes acting on behalf of the landlord in the lettings at intu Chapelfield where she has been instructed since prior to the centre’s opening in 2005. 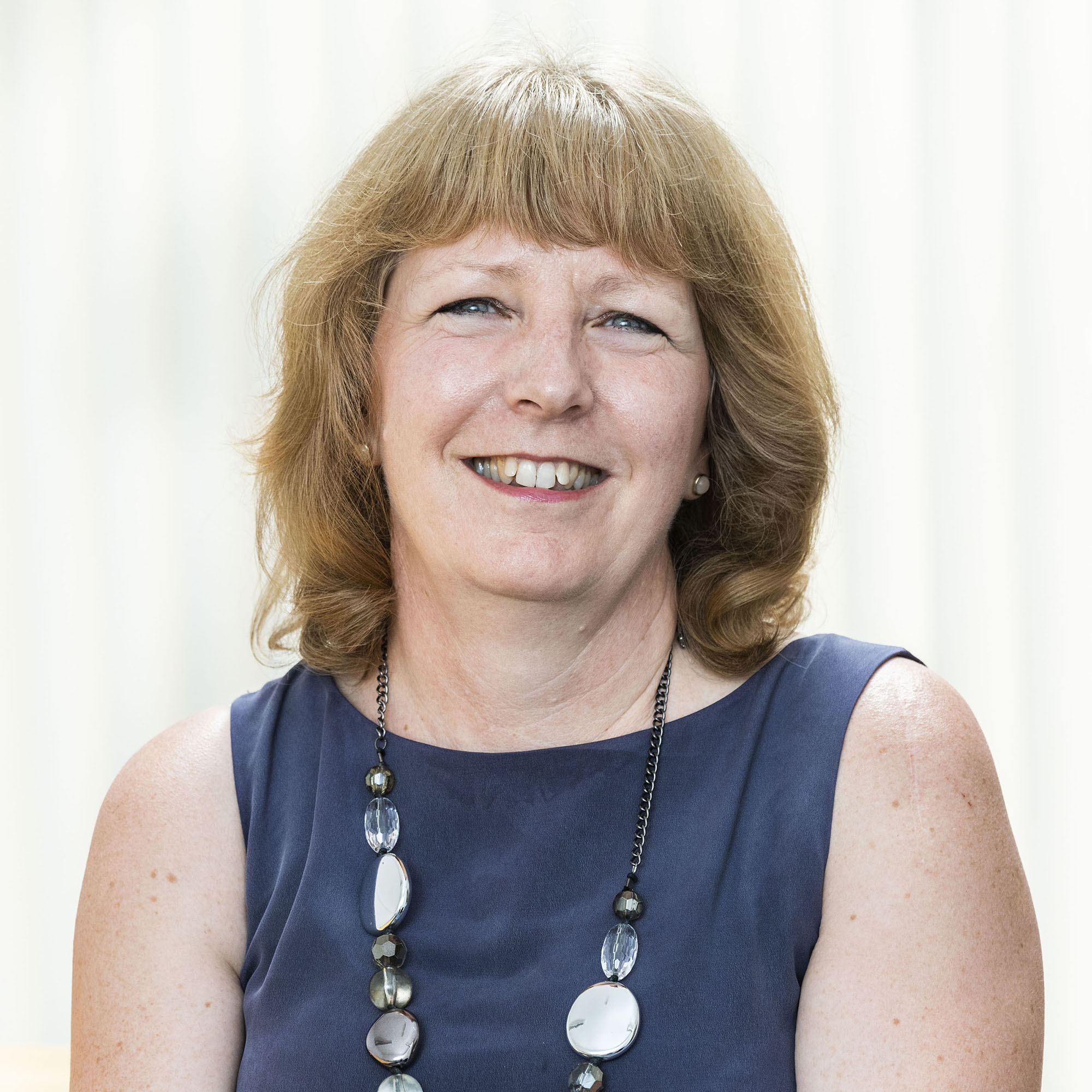 Shirley joined Francis Darrah Chartered Surveyors in March 2017 and is the first point of contact for property information and is looking forward to learning her way around the retail property market.